Try this wonderful ice cream if you enjoy munching on buttery shortbread cookies with a cup of tea. Vanilla bean and Earl Grey tea are used to flavor it. This dessert is simply wonderful because of the addition of the shortbread bits that have been crushed and the chocolate-covered toffee pieces. Before chilling, sift the custard base to remove any stray egg or tea leaf fragments. 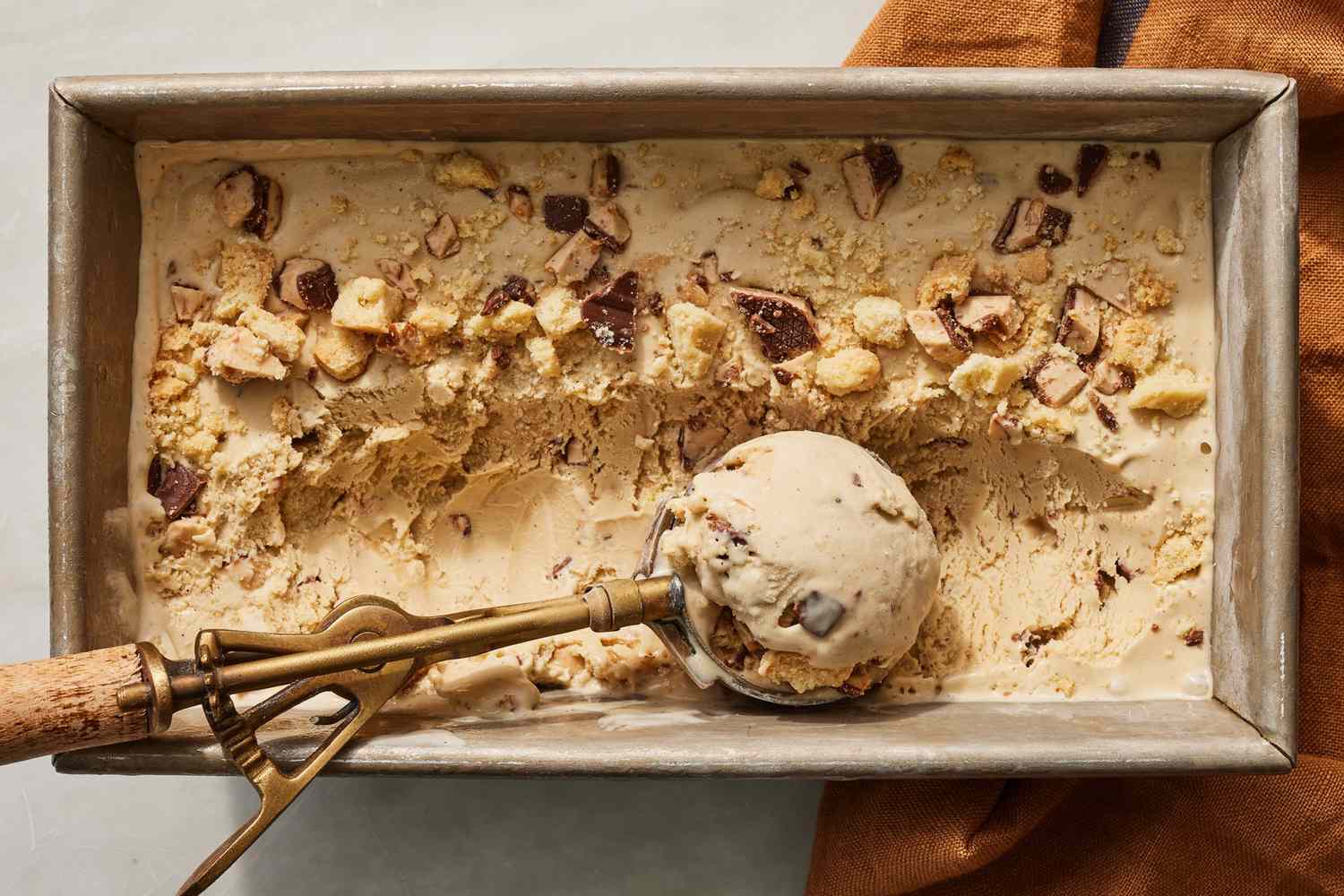 Ingredients of the Ice Cream

How to Make the Ice Cream

Step 1: Put the vanilla bean pod and seeds in a medium saucepan after scraping the seeds out of the vanilla bean pod with the back of a paring knife. Add the milk, tea bags, cream, and 1/3 cup of sugar after stirring. Over medium heat, bring to a simmer. After giving the mixture one stir, turn off the heat, cover the pan, and let it steep for 15 to 20 minutes. Take out and throw away the tea bags and vanilla bean pods. Revisit the milk mixture at a medium simmer. 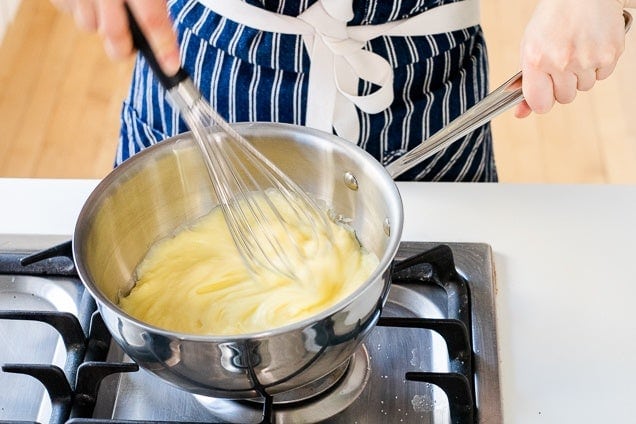 Step 3: Prepare a large basin filled with ice water. Using a fine-mesh strainer, pour the custard into an airtight container. Place the container in a big basin filled with cold water, cover, and chill for about four hours, or until the temperature reaches 40°F. As an alternative, cover the container and put it in the fridge for 12 hours.

Tony Soprano Returns In Prequel ‘Many Saints of Newark’

The legendary mob boss from The Sopranos Tony Soprano is back in a prequel series titled The Many ...

How to Make Haitian Epis Lamb Skewers at Your Next Barbecue

Looking for something new and exciting to serve for your next family get-together? Then this recipe ...

Noel Gallagher Casually Mentioned His New Album Is Coming in May