A statue honoring Henrietta Lacks will be built for her in her hometown, Roanoke, Virginia. Who was she, exactly, and why was she so important? Henrietta was a black woman who passed away in 1951, aged just 31, from cervical cancer. Despite her young age, she managed to contribute to multiple medical breakthroughs, but her tale is pitted with injustices.

Who Was Henrietta Lacks? 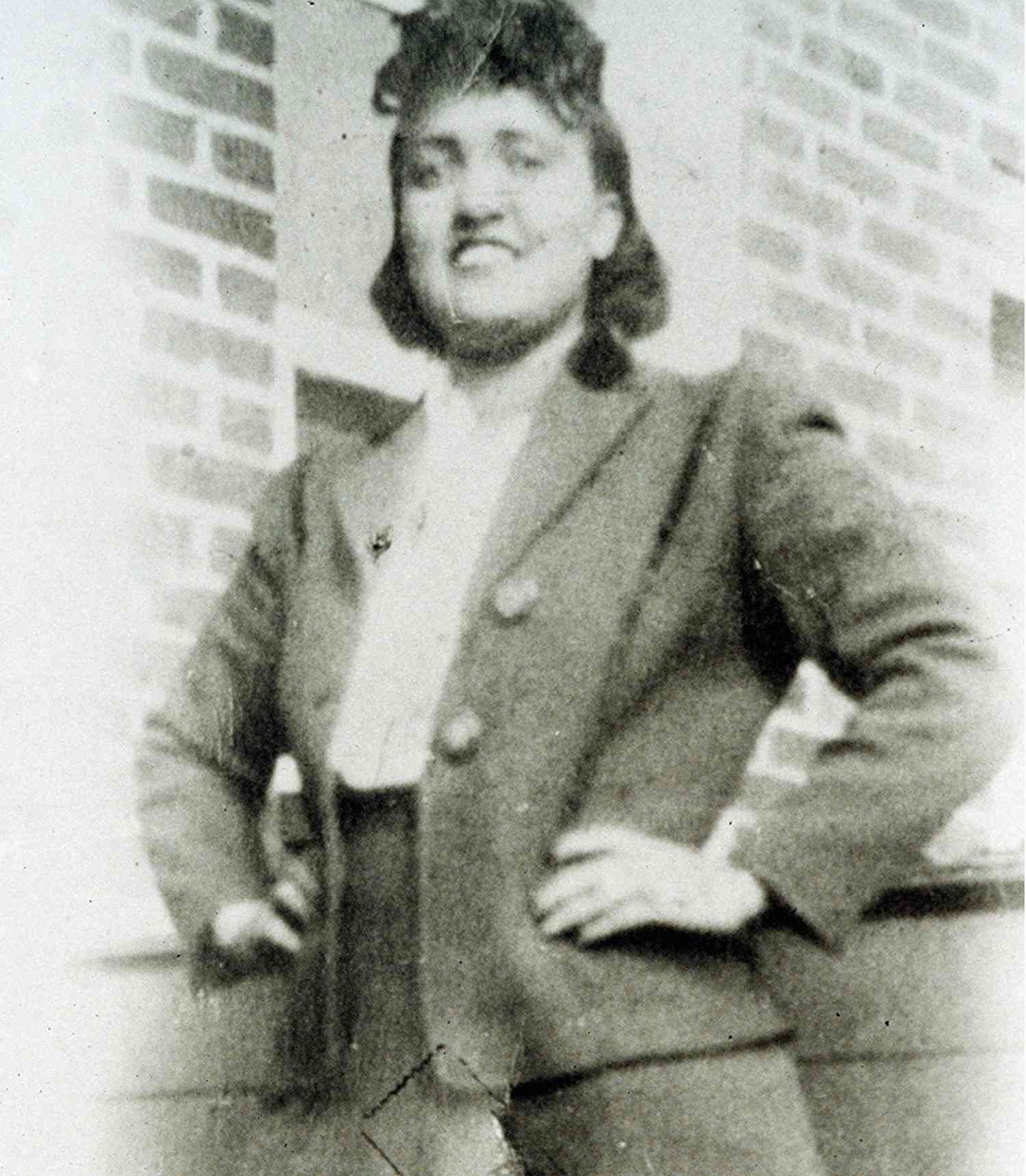 When Henrietta Lacks initially showed up at the hospital, she was diagnosed and treated for her cancer. One of Lacks’ treatments included the non-consensual collection of tissue samples. The doctors analyzed them and discovered that they reproduced at a high rate, long after all other cells were outside of their host. These cells ended up being crucial to research and became known as the “HeLa” immortalized cell line.

Henrietta Lacks’ family members didn’t know that her cells were used for research or that they even helped create a multibillion-dollar industry until they tried to track them down to use their DNA and map her genes and help with the contamination of future cell cultures.

The Statue Will Replace an Older One 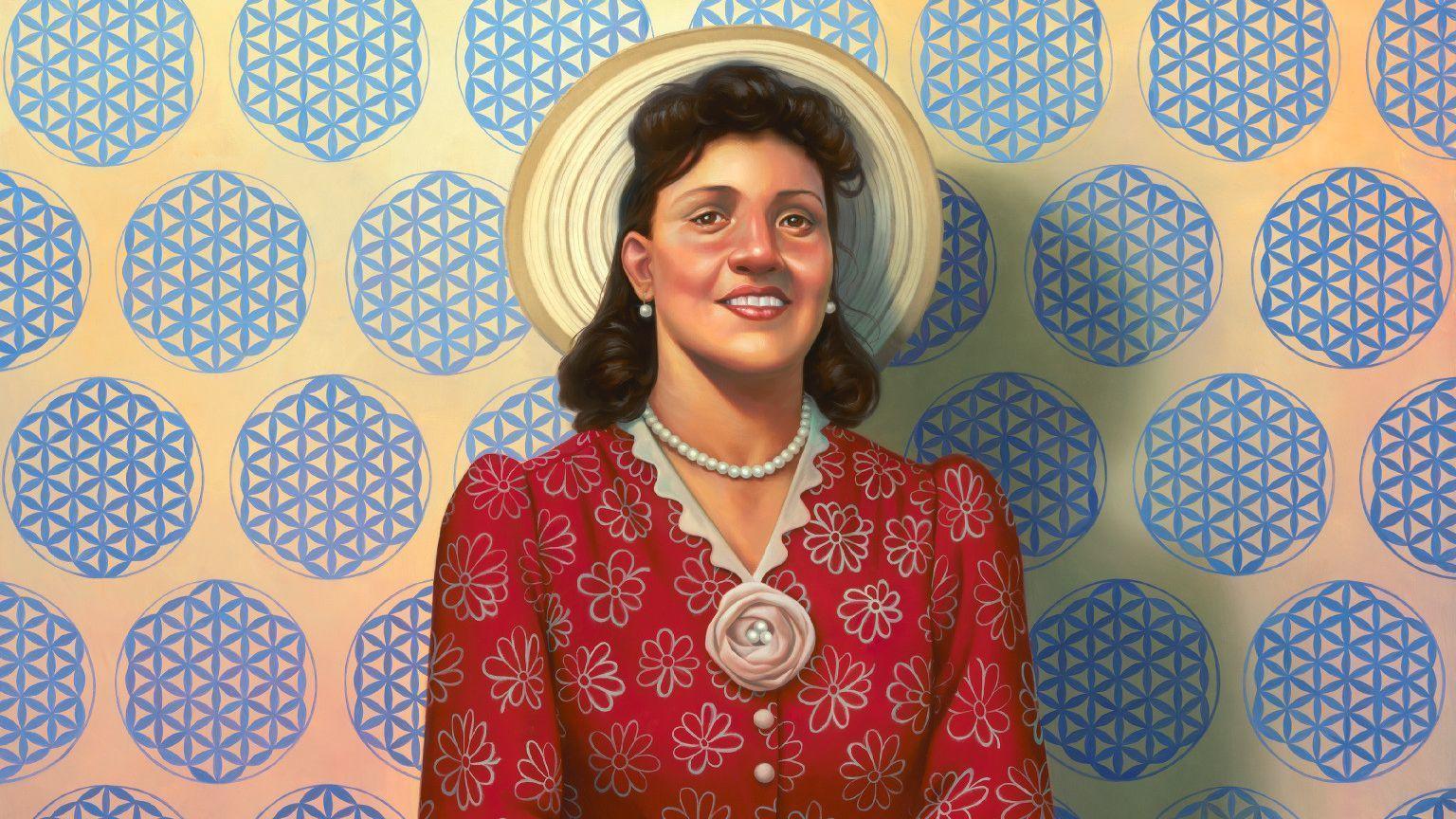 Unfortunately, the family has yet to get compensation for the use of Lacks’ cells, but a new lawsuit has been filed against the non-consensual act by Thermo Fisher Scientific. Even the hospital thinks that more should have been done to inform her family. At least now, there will be a statue that commemorates Lacks, who never knew how many lives she would save through numerous medical breakthroughs. The statue will replace a monument, a change that was voted for by city officials.

An Initiative based in the Harrison Museum of African American Culture, Roanoke Hidden Histories, has raised over $180,000. The money will cover the expenses of the statue and a virtual reality documentary of the history of the town. This will help future generations remember the legacy and history of Henrietta Lacks.

Toronto Is Home to One of the Most Elusive Urban Forests

Toronto is a place of many secrets. Did you know that there are spectacular, lush ravines that ...

Living in the modern world, it could be easy to imagine there has hardly been a historical ...

What do Jenne-Jeno, Alexandria, Meroë, and Thonis-Heracleion have in common? All four cities were ...