Archaeologists have discovered that a hair comb was bearing one of the oldest written sentences ever found. After studying the comb for several years, scientists have determined that the sentence was in Canaanite and represented a plea against contracting lice. 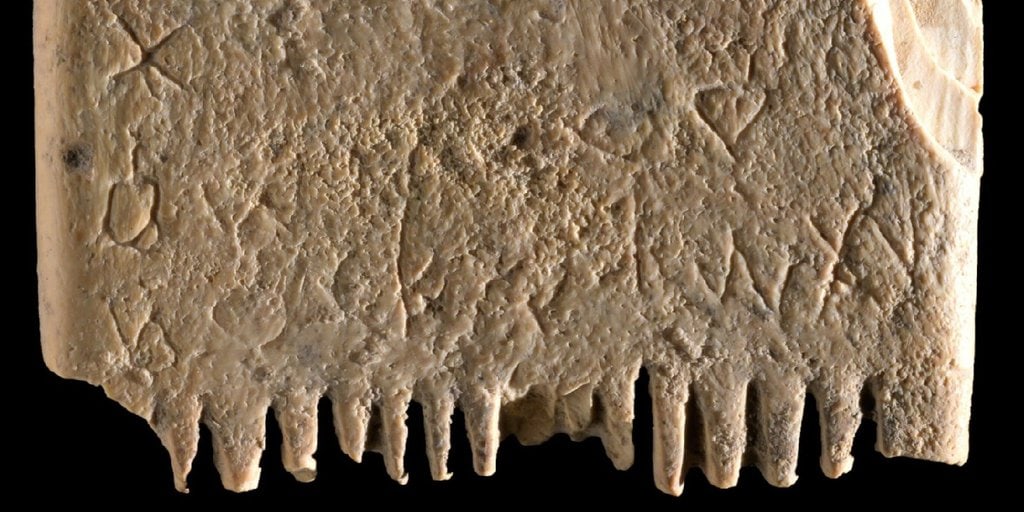 A team of archaeologists found the ancient comb in 2016 at an Israeli archaeological site known as Tel Lachish. Located south of Tel Aviv, the site was once a Canaanite city, and its people lived during the Bronze Age in today’s Syria between 3500 B.C. and 1150 B.C. Made of ivory, the comb is less than 1.5 inches long and 1 inch tall and was made to fit in a pocket. According to researchers, one side is with 6 teeth for hair, and the other has 14 finer teeth that were used for removing lice and their eggs. The comb’s teeth have all broken off over the millennia, but the researchers said they found the partial remains of head lice on the second tooth.

In the years since 2016, no one had noticed any inscriptions on the comb. But last year, researcher Madeleine Mumcuoglu at The Hebrew University of Jerusalem noticed symbols chiseled into it. To do that, she used the zoom function of her smartphone, and the image was enough to decipher the message. Translated, the inscription is a plea wishing that the tusk comb would root out lice of the hair and the beard. It was written in the language of the Canaanites, which is older than Latin. This makes it the oldest written language with an alphabet, and from it, most of the modern alphabets were derived, including the Latin one. 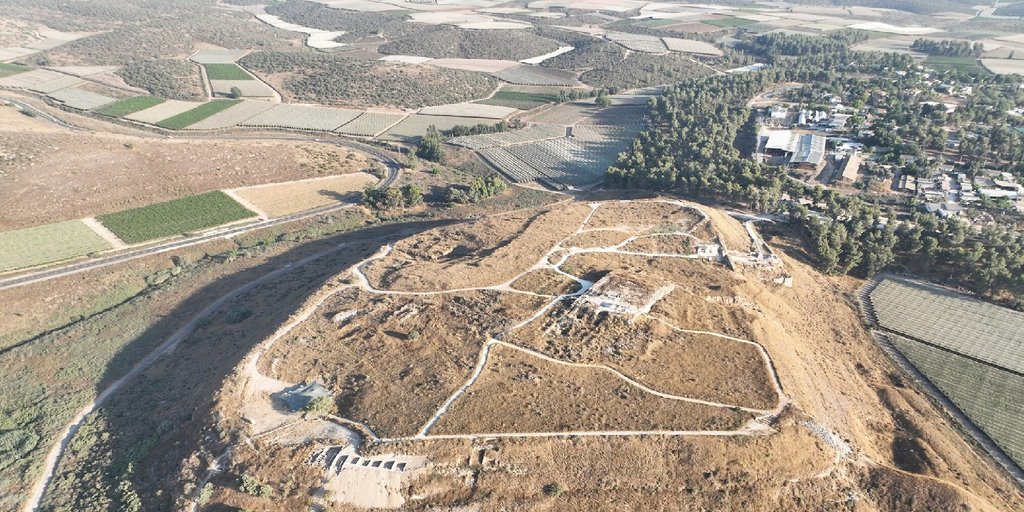 So far, archaeologists cannot determine the exact date of the comb, and radiocarbon dating was unsuccessful. Still, they narrowed down its age to the 17th century B.C. Made of ivory, the ancient comb was probably a very expensive item because this material was very rare back then.

Connecticut-Based Mechanic Found Artwork Worth Millions in a Dumpster

In 2017, Jared Whipple, a Connecticut-based mechanic, discovered the lost artwork of Francis Hines. ...

Cretaceous Australia Had Its Own Huge and Savage Hunter “Dragon”

About 110 million years ago, the skies above what is now Australia were the dominion of a flying ...

A Visigoth Sarcophagus Was Unearthed at an Ancient Roman Complex

The University of Murcia announced that archaeologists at Los Villaricos unearthed a Visigoth ...