We have been studying various life forms that intrigue us for centuries. The jaguar is one of them. Scientists thought they’d already discovered everything there was to know about the species. But it turns out that they’re mistaken. Recently, researchers have found out that these big cats can have friends and are far less solitary than initially thought. The discovery was published in a journal, called Behavioral Ecology and Sociobiology.

Should the Jaguar Be Considered Solitary? 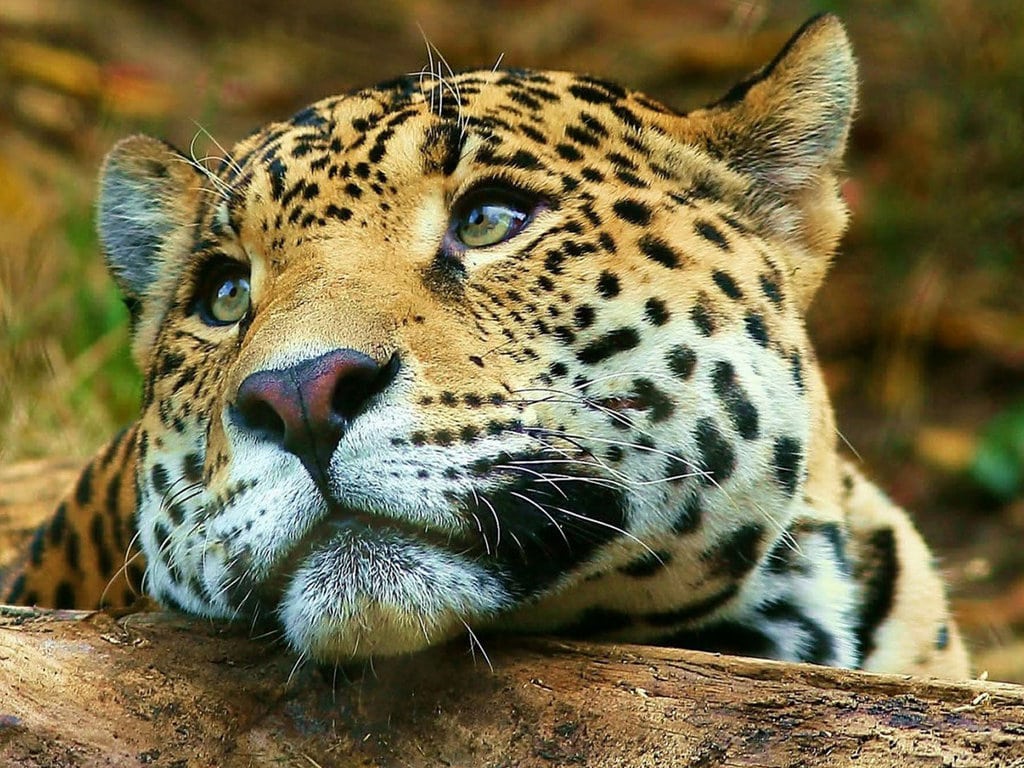 Until recently, lions and cheetahs were considered the only big cats to exhibit social behavior. But it seems the jaguars could fit perfectly into the category as well. The species has been observed to show some traces of social behavior, namely buddying up to increase the chances of finding prey and mates.

Male jaguars have been observed using GPS tracking devices in the Venezuelan Llanso and Brazilian Pantanal. Interestingly, males teamed up with one another when marking their territory, invading other jaguar dominions. Stunningly, jaguars even shared their prey. That is the first discovery of its kind and could potentially change how we perceive these big cats.

Similarities and Differences to Other Big Cats 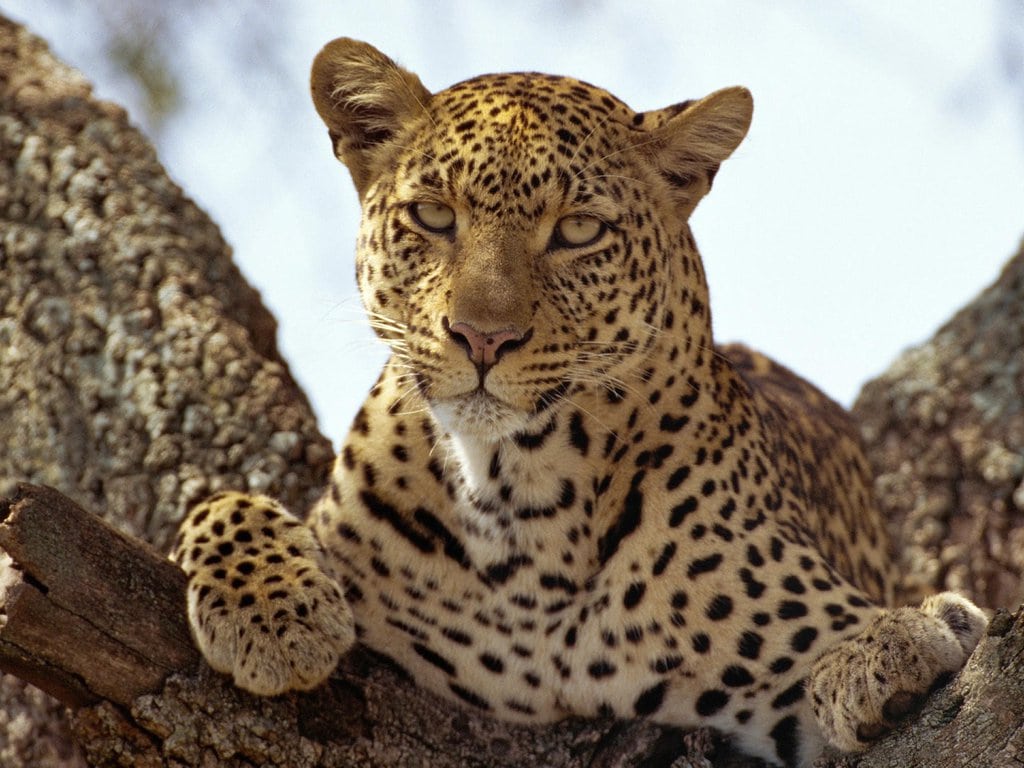 The social behaviors exhibited by jaguar species are similar to how lions and cheetahs act. But there are some tangible differences in the behaviors of the species. The most obvious one is that jaguars don’t hunt together, nor do they team up with females to raise their cubs. Another feature of male jaguars’ partnerships is that their coalitions include two males.

That would suggest jaguar bros don’t spend as much time together as cheetahs, for example. Nevertheless, researchers have concluded that the evidence points toward their ability to form lasting coalitions. One of the observed pairs in the Pantanal cooperated from 2006 until 2014, sharing a tapir kill and resting by each other.

New Analysis Shows the Anteosaur May Have Been Much More Agile

The world of prehistoric creatures never ceases to amaze. A recent study of an anteosaur skull ...

Cretaceous Australia Had Its Own Huge and Savage Hunter “Dragon”

About 110 million years ago, the skies above what is now Australia were the dominion of a flying ...