A new and unusual species of bee was recently discovered in bushland in Perth, Western Australia. It has a wide dog-like snout, and this canine protrusion led scientists to name the species Leioproctus zephyr. It was named after the study author’s pet dog Zephyr.

The New Bee Was Named Zephyr 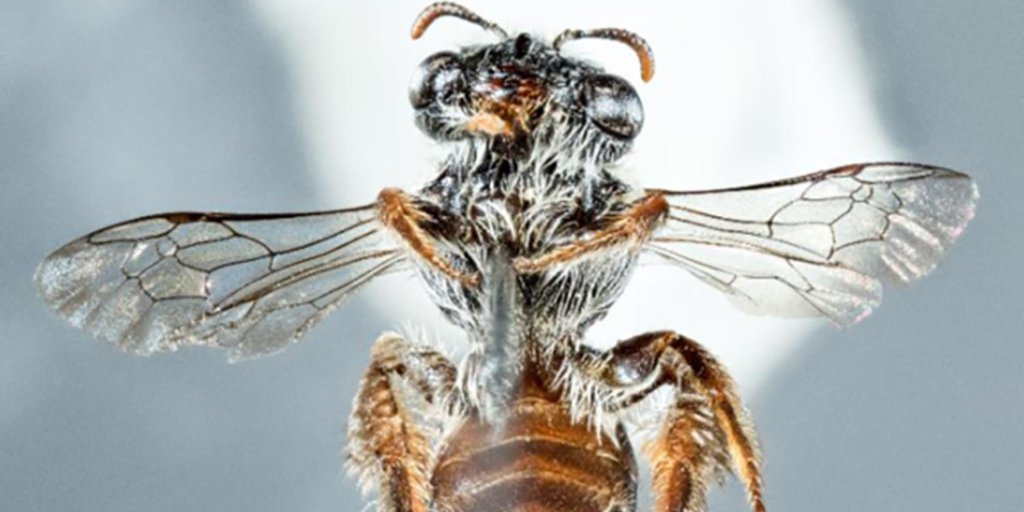 The newly discovered bee species belongs to the genus Leioproctus, which consists of over 300 species of bees across temperate South America and Australasia. According to scientists Leioproctus zephyr is not very well distributed and can only be found in seven locations across Western Australia. The new research paper goes on to describe the intensely picky eating habits of the newly discovered species of bee, pointing out it would forage only on a few species of flowering Jacksonia shrubs.

A specimen of Leioproctus zephyr was collected with a small net bag called an entomological sweep net. This was done when scientists studied the native bee populations of bushland and residential areas surrounding urbanized Western Australia. According to scientists, they noticed the unusual appearance of the bee thanks to its protruding snout. Later, they found that the species was not yet scientifically described but was first collected in 1979.

Leioproctus Zephyr Is a Different Kind of Bee 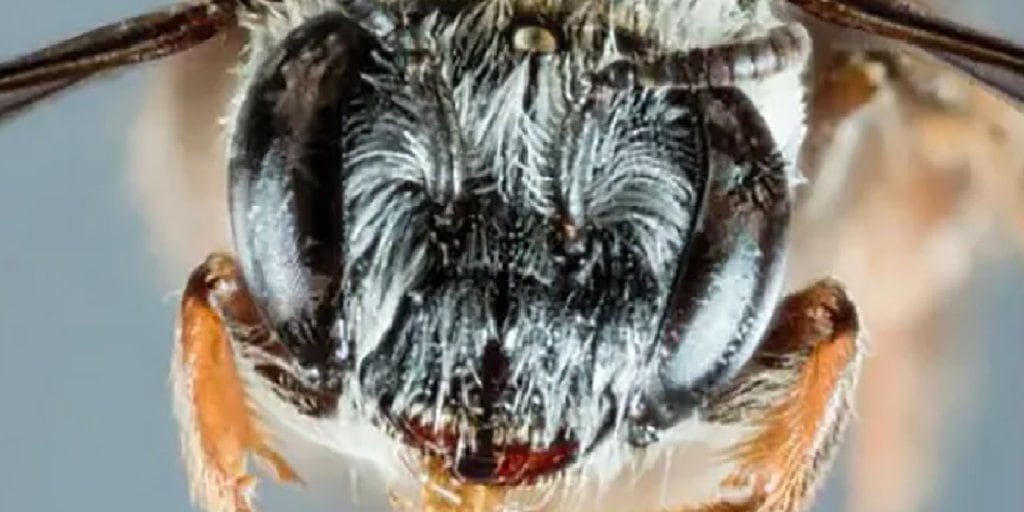 Leioproctus Zephyr is distinct from all other species of its genus. For one, both the male and the female of Leioproctus zephyr have a large medial ridge going down the center of the shield-shaped front of the bee’s head called the clypeus. It protrudes prominently on the upper half, and despite this comparatively enormous protruding snout, the bee is tiny, with an average body length of 0.24 to 0.27 inches.

While the species has only just received a formal identification despite having identifiable features, scientists assume the populations in the area aren’t abundant. This is probably due to the restricted distribution of 15.4 square miles and the limited dietary options. According to the leader of the research, this represents a concern for the conservation of the species because of the ongoing urbanization of the areas the bee inhabits.

One of the Oldest Written Sentences Curses Beard and Hair Lice

Archaeologists have discovered that a hair comb was bearing one of the oldest written sentences ...

All Beastie Boys fans around the world can rejoice because, on July 14, the New York City Council ...

Some desert hikes end with a severe sunburn and loads of itching, while others lead to ...