According to clinical psychologists, there are four major signs that any given relationship is going to last. One couples therapist, Dr. Kathy Nickerson, has even given her own advice to her followers on social media.

Dr. Kathy Nickerson Explains the Potential of a Relationship 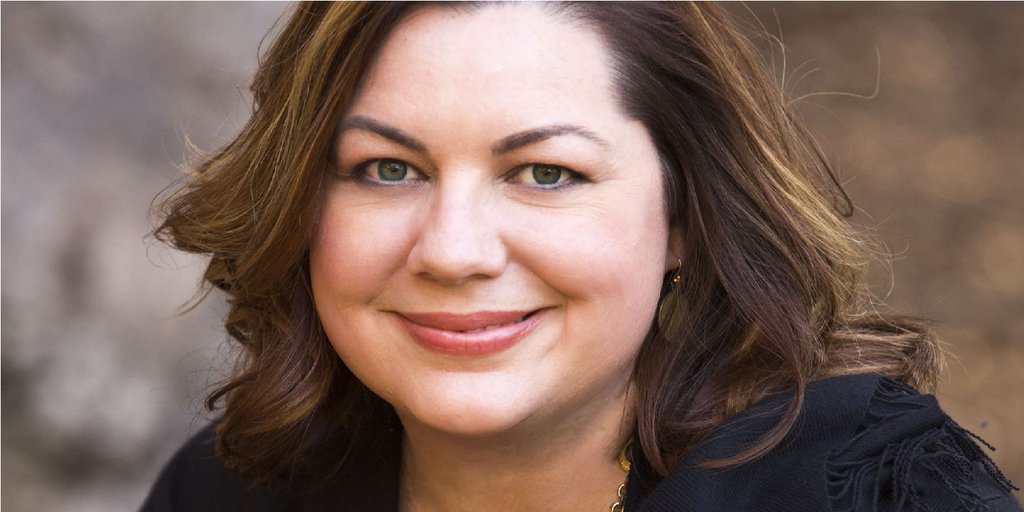 According to Nickerson, the first sign that a relationship has a good chance to last is when it feels easy to be in one. She clarified that what easy meant, in this case, was that there would be no struggle and not tons of drama. She further explained that a relationship that doesn’t feel super complicated and hard most of the time is what she would consider easy because while everybody would have their own struggles, the relationship would still be easy.

Love Really Is Everything in a Relationship 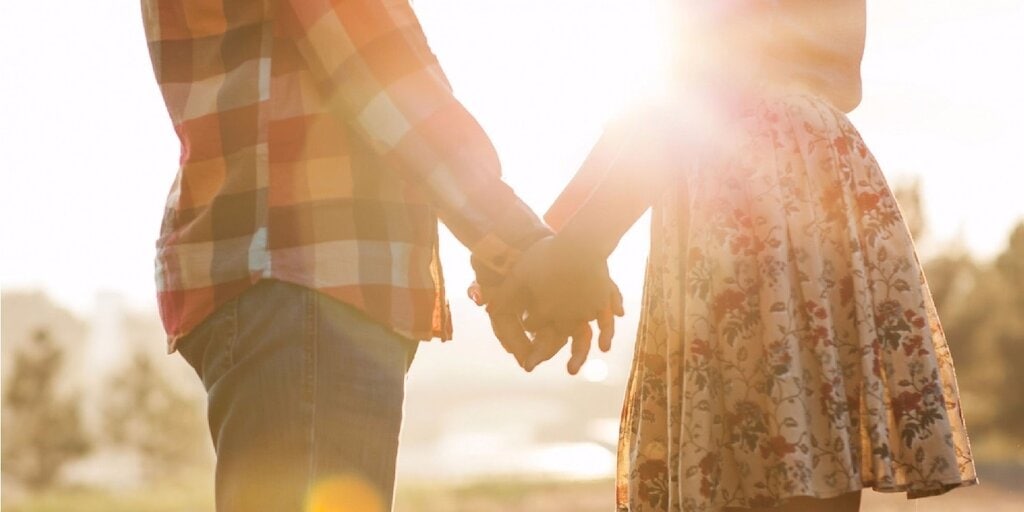 The second sign that a relationship is going well, apparently, is when the couple is fair, the two are reasonable when they fight, and they remain focused on communication and not attacking each other. The number three sign that Nickerson talked about was when two partners care about each other’s happiness and support each other in their endeavors. The couple’s therapist said that the fourth sign was when the people in the couple are intentionally gentle and kind to each other. She concluded that people really needed to be kind and gentle with those they love the most. Apparently, there was also a fifth sign that a couple would make it, and that was for those who would support their partner when doing things like wearing a ridiculous straw hat.

A Relationship Can Also Be Doomed

Other clinical psychologists have focused their efforts on pointing out red flags when it comes to doomed relationships. According to one study previous infidelity was a risk factor for further infidelity. That technically backed up the old saying – once a cheater, always a cheater. The study was done over a five-year period and pointed out how people who cheated in their first relationship were three times more likely to cheat on future partners compared to people who stayed faithful to their first partner. 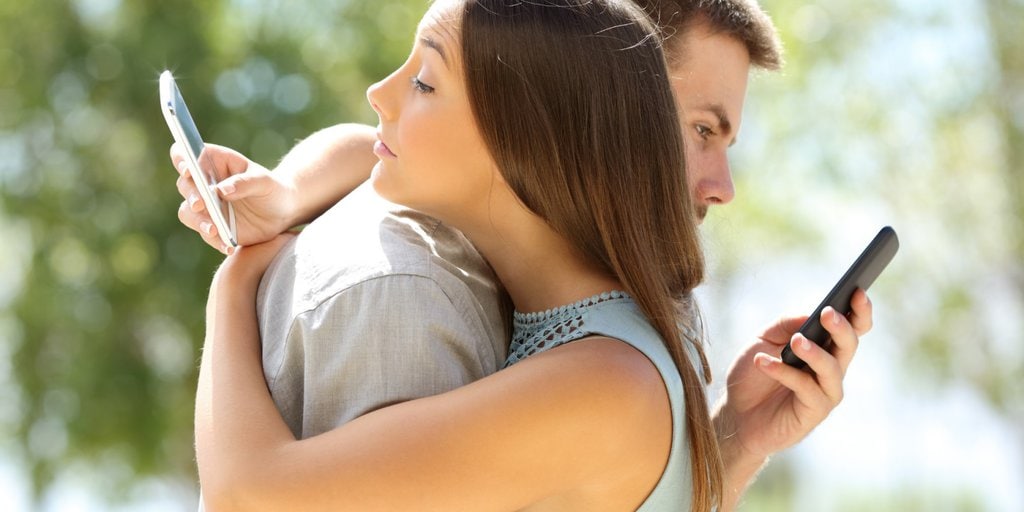 That study also showed another interesting statistic. It pointed out how people who suspected their first partner of cheating were also four times more likely to have those same suspicions about their next partner. The study was even titled: “Once a Cheater, Always a Cheater? Serial Infidelity Across Subsequent Relationships.” It showed that previous cheating could be considered an important risk factor for infidelity when it comes to the next relationship. So, if someone had cheated before, the chance they’ll do it again is much higher than it would otherwise be.

Back in 2018, a parade of life-size stone carvings depicting horse-like figures and camels was ...

Transparent Glass Frogs Can Turn Almost Invisible When They Sleep

A recent study shows the incredible diversity of evolution in amphibians. A tiny species called the ...

“1971: The Year That Music Change Everything” is a recent documentary series portraying the ...