People who want to prepare a comforting dinner can try making tender short ribs for a perfect experience. It is derived from beef chuck, and short ribs can be bought boneless or bone-in and cut English or Flanken style. English-cut short ribs are sliced between bones, while Flanken-cut is sliced thin across the bone. 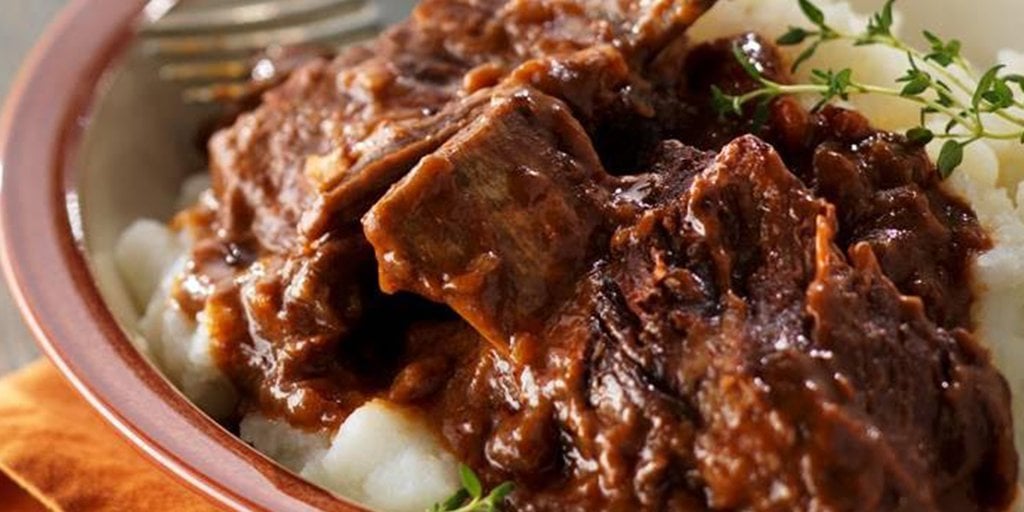 These short ribs are tough and fatty, and cooking them low and slow is the right way to prepare them. There’s no better way to tenderize meat than with a slow cooker. A slow cooker is the best friend of a home cook, and this appliance does most of the work in braising short ribs. It also removes the need for checking the pot constantly. The cooking process can be started in the morning. 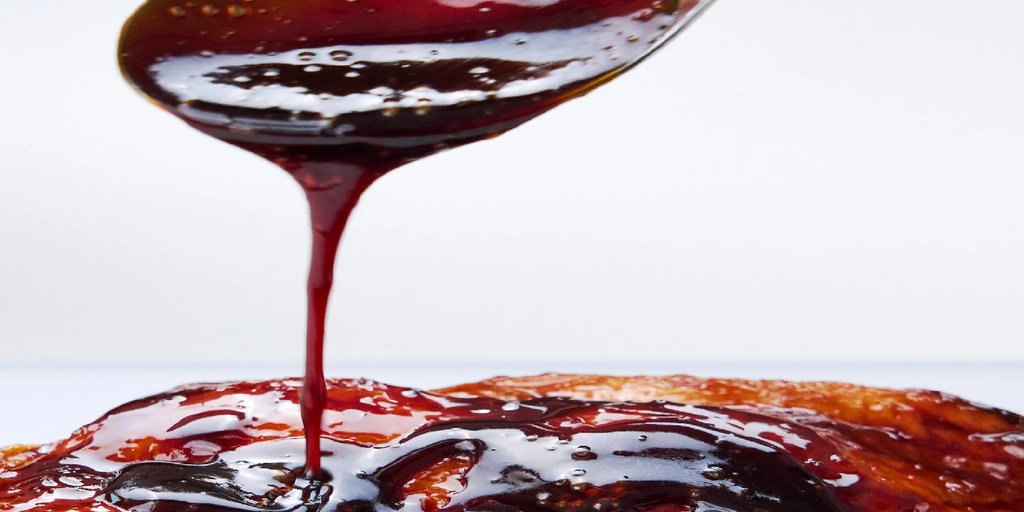 Salmon Steak or Fillet on a Grill – Cookout for Muscle Restoration

Every weekend can be considered a great source of power. If people play it right, they can come out ...

Robert Carlyle Will Reprise His Role as Begbie from Trainspotting

Robert Carlyle will apparently reprise his role as the notorious Francis Begbie in The Blade Artist ...