Recently, director Kathleen Marshall and writer Joe DiPietro announced a new project titled Obsessed: The Story of Diane Warren. The musical is set to feature many of Warren’s hit songs and is currently in development. No further details about the project have been released at this time.

Diane Warren Gets Her Musical 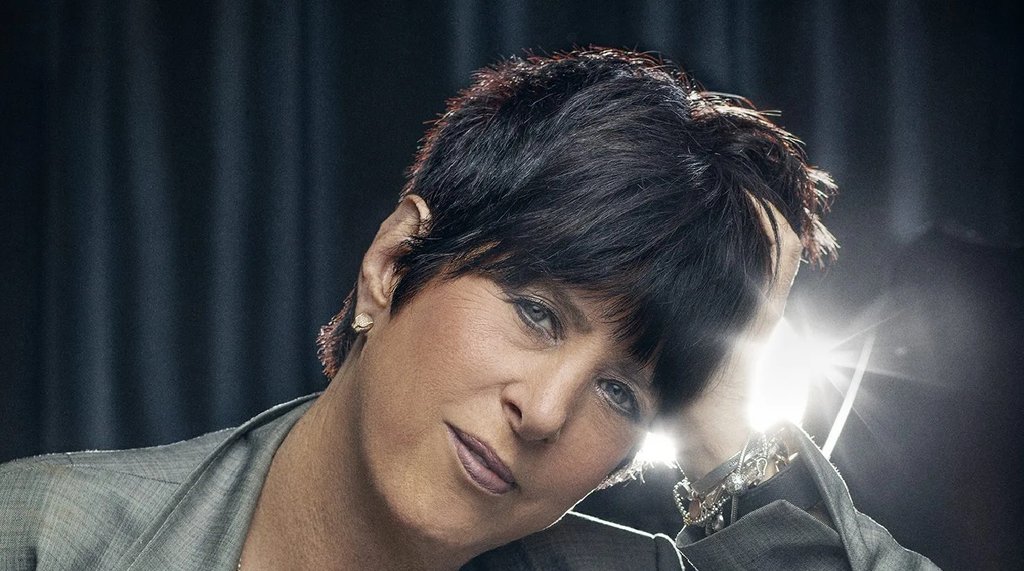 The musical will include many of Warren’s hit songs, such as “Nothing’s Gonna Stop Us Now”, “Rhythm of the Night”, “If I Could Turn Back Time”, “Unbreak My Heart”, “Because You Loved Me”, and “I Don’t Want to Miss a Thing”. It will also feature several new tracks. In a statement, Warren, who is 66 years old, expressed excitement about working with Kathleen Marshall and Joe DiPietro on the Broadway project. She said that Broadway is a new chapter for her, and she can’t wait to see where the musical will take her.

While casting details for the musical about Diane Warren are still unknown, a presentation of Obsessed is scheduled to take place in New York this month. Over the course of her career, Warren has been nominated for 13 Academy Awards and was recently honored with an honorary Oscar at the Governors Awards.

Warren Is Excited About the Project

In addition to their work on Obsessed, DiPietro and Marshall also recently announced that they are developing a stage musical about the life of Frank Sinatra. No further details about this project have been released. 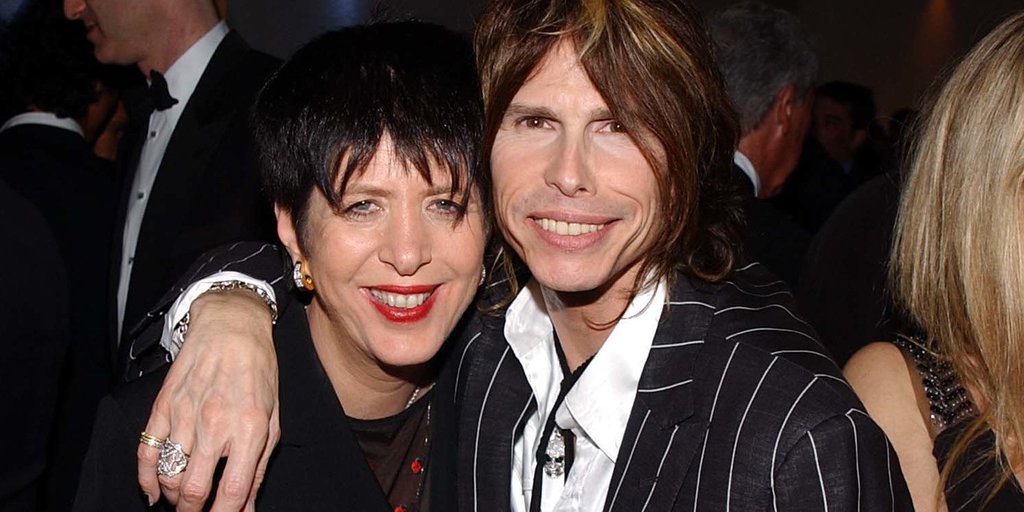 Diane Warren is an American songwriter who has written many iconic songs throughout her career. She has been active in the music industry since the 1980s and has written hit songs for numerous artists, including Tina Turner, Whitney Houston, Celine Dion, and Lady Gaga. Warren has also written songs for several movies, including Armageddon, Pearl Harbor, and The Bodyguard.

Diane Warren has won numerous awards for her work, including six Grammy Awards and an Academy Award for Best Original Song for “Stand Up for Something” from the movie Marshall. Warren continues to be a prominent figure in the music industry, with many of her songs becoming enduring hits.

An amateur treasure hunter has discovered a piggy bank hoard on the Isle of Man dating to the ...

A Man and His Dog Share Adventures While Traveling Through America

Many people dream of an adventurous life on the road but Andrew Muse is one of the few people that ...

Transparent Glass Frogs Can Turn Almost Invisible When They Sleep

A recent study shows the incredible diversity of evolution in amphibians. A tiny species called the ...